Our clinic offers holistic rehabilitation services such as Acupuncture and Cupping that can be used as stand-alone therapies or as adjuncts to other rehabilitation techniques. 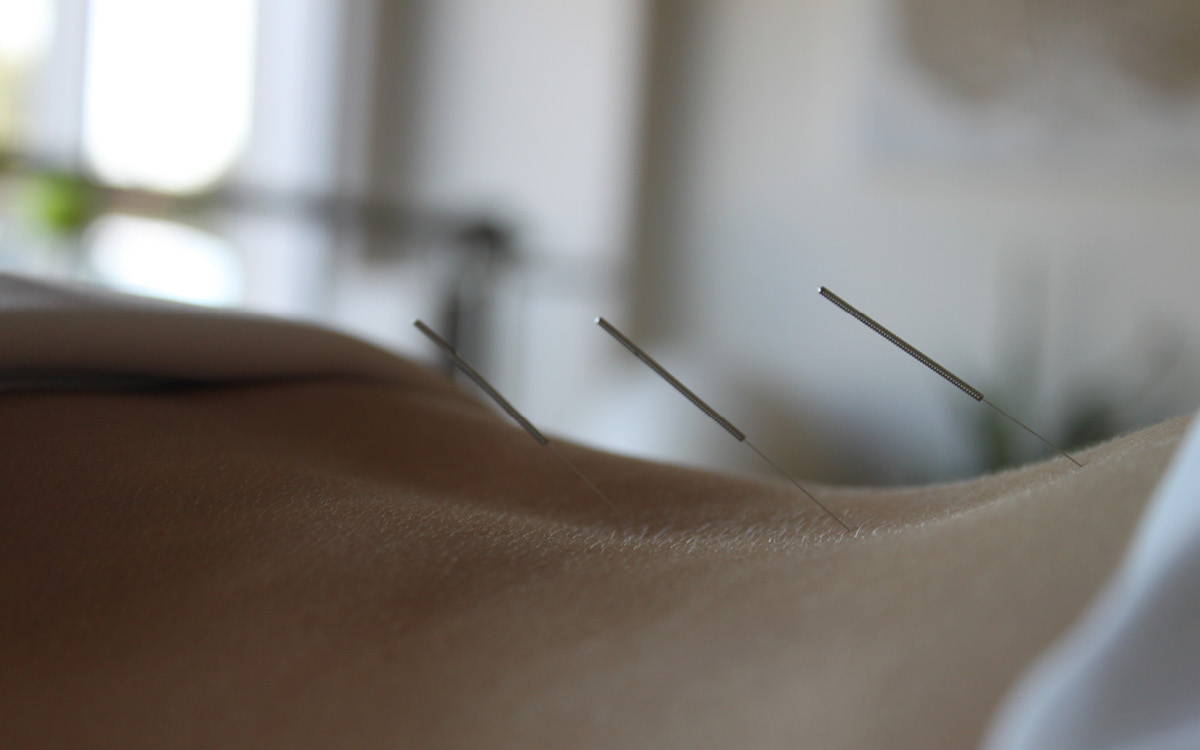 Acupuncture is an ancient traditional Chinese medicine (TCM) healing technique that has been applied for 2,500 years. It restores, balances and maintains our health using our body’s defense systems.  As a form of alternative medicine, it involves the insertion of fine acupuncture needles into specific areas of the body, based on which areas or systems you need treated.

What are the benefits of Acupuncture determined by current scientific evidence?

What symptoms can Acupuncture help me with?

How does Acupuncture work according to traditional beliefs?

What should I expect from an Acupuncture treatment?

At Neurocore, acupuncture is provided by a Registered Physiotherapist certified in Acupuncture.

It is believed that pain and injury are caused by a blockage of Qi (energy) along a channel in the body, and it is believed that cupping helps dispel stagnant blood and lymph in order to restore Qi and therefore optimal blood flow.

What conditions and symptoms may benefit from Cupping?

How does Cupping work?

What are the benefits of Cupping?

Thank you for entrusting us with your care.