Our clinic offers holistic rehabilitation services such as Cupping that can be used as stand-alone therapies or as adjuncts to other rehabilitation techniques. 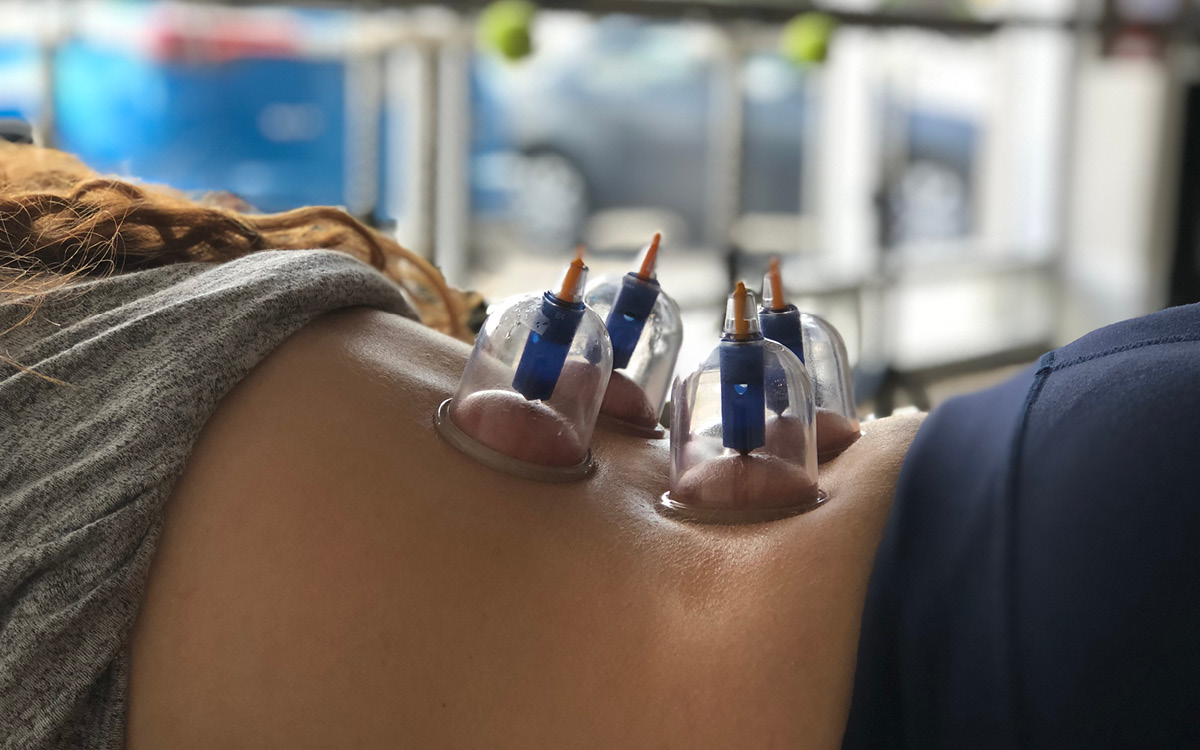 It is believed that pain and injury are caused by a blockage of Qi (energy) along a channel in the body, and it is believed that cupping helps dispel stagnant blood and lymph in order to restore Qi and therefore optimal blood flow.

What conditions and symptoms may benefit from Cupping?

How does Cupping work?

What are the benefits of Cupping?